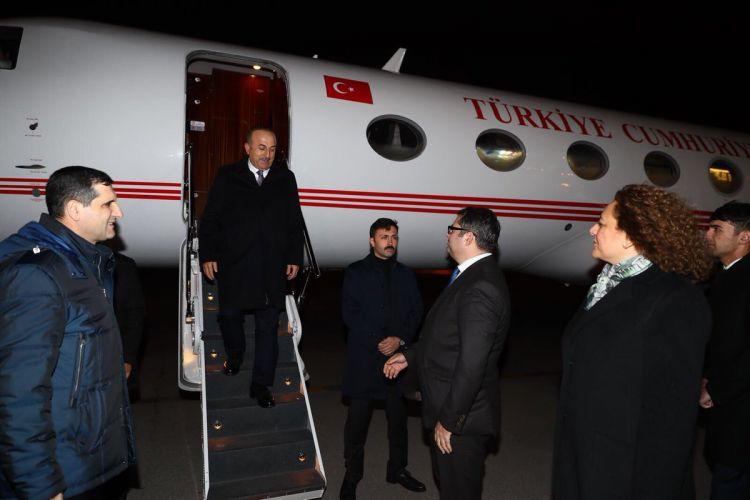 Axar.az reports with reference to the minister’s Facebook page.

“Had a preliminary meeting in our Embassy in Baku before attending the Foreign Ministerial Meeting and the 7th Summit of the Turkic Council,” he wrote.

The 7th summit of the Turkic Council will be held in Baku on Oct.15.

Turkic Council is an organization dedicated to strengthening peace and stability, promoting wide-ranging cooperation and disclosing the potential for common development among its member states. Although it brings together a particular group of countries, the organization does not take an exclusive approach. On the contrary, by promoting deeper relations and solidarity amongst Turkic speaking countries, it aims to serve as a new regional instrument for advancing international cooperation in Eurasian continent, particularly in Central Asia and Caucasus.