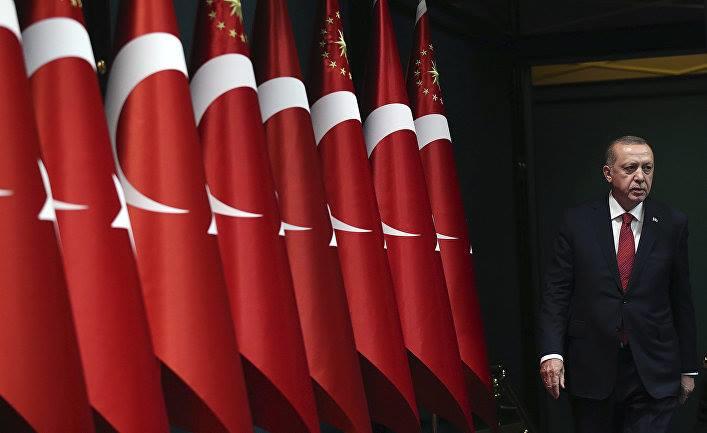 President Recep Tayyip Erdogan will hold a quadrilateral meeting with the leaders of France, Germany and the U.K. in London, his spokesman said Tuesday.

Speaking to reporters following a Cabinet meeting at the presidential complex, Ibrahim Kalin said the Turkish president will hold the meeting after the NATO summit on Dec. 3-4.

At the summit, Erdogan will talk about “NATO's mission, vision, its position in the 21st century, its next activities and perception of threats,” he added.

Kalin recalled Turkey’s recent deals on Syria's safe zone with the U.S. and Russia, expressing hope that the countries stand by them.

Ankara and Washington reached a deal on Oct. 17 to pause Turkey's Operation Peace Spring in northern Syria for 120 hours to allow the withdrawal of YPG/PKK terrorists from the planned safe zone.

On Oct. 22, Turkey reached an agreement with Russia to allow the YPG/PKK terror group to withdraw from the safe zone.

Turkey wants to repatriate some 2 million Syrian refugees, which it is currently hosting, in the safe zone after clearing it of terrorists.

In its more than 30-year terror campaign against Turkey, the PKK -- listed as a terrorist organization by Turkey, the U.S., and the EU -- has been responsible for the deaths of over 40,000 people, including women, children, and infants. The YPG is its Syrian offshoot.