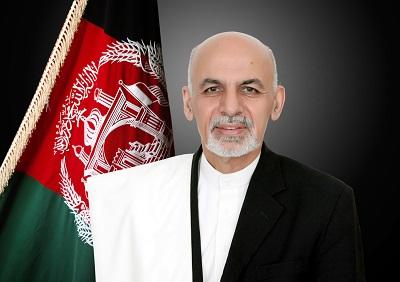 The Taliban movement would sign an agreement on the withdrawal of US forces from Afghanistan this month, said a spokesman, who confirmed the willingness to reduce violence in the country.

'We agree to reduce our military activities on the days prior to the signing of the peace agreement with the United States,' Suhail Shaheen pointed out in an interview with the Pakistani newspaper Dawn.

On Friday, the insurgent movement presented to Washington's special envoy for Afghanistan, Zalmay Khalilzad, an offer to reduce violence temporarily for seven days, a move that has been seen as an opportunity to end the 18-year-old military conflict.

The agreement would lead to the beginning of intra-Afghan talks involving the Ashraf Ghani government, and negotiations on a nationwide ceasefire, Shaheen noted.

On Friday, Taliban and US delegations started a new round of peace talks in Qatar, headed by Taliban leader Abdul Ghani and Khalilzad.