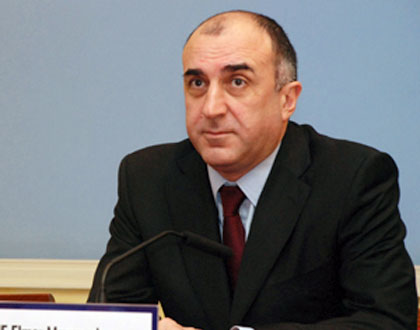 Minister Atmar praised the bilateral relations at the level of the President of Afghanistan.

He noted with satisfaction Azerbaijan's support for international efforts to ensure security in Afghanistan, as well as the participation of Azerbaijani peacekeepers in the "Resolute Support" mission and thanked the Azerbaijani side for its contribution. The Afghan minister also congratulated his counterpart on Azerbaijan's successful chairmanship of the Non-Aligned Movement.

The parties also considered the possibility of expanding economic and trade cooperation, noting that there are wide opportunities to ensure the sustainability of bilateral trade relations.

The ministers also stressed the importance of strengthening the legal framework between the two countries. The parties expressed mutual invitations to visit the countries after the end of the global pandemic.