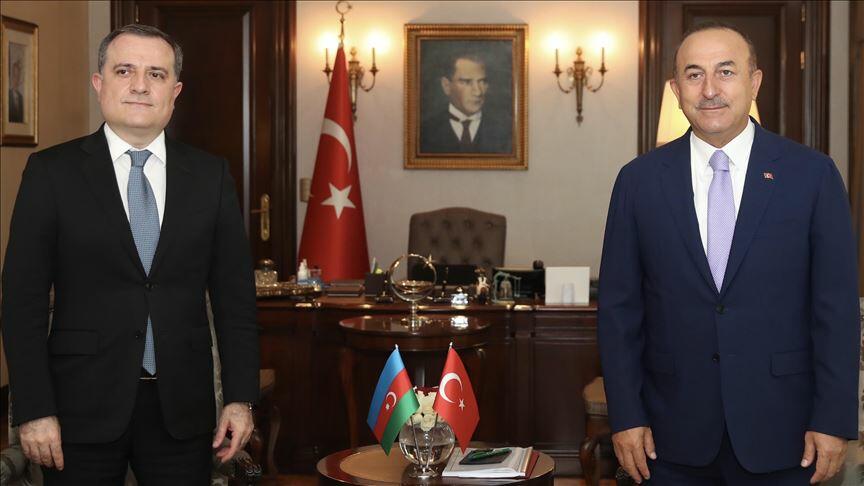 Minister Jeyhun Bayramov noted that the body of the killed Azerbaijani member of the ship was attacked and thanked his Turkish counterpart for the special attention paid to the issue, implementation of coordinated measures and assistance during this period.

The Minister also inquired about the fate of 15 captured crew members, the rescue operations carried out and wished the Turkish citizens to return to their countries as soon as possible.

It should be noted that Jeyhun Bayramov had a telephone conversation with Mevlut Cavushoghlu yesterday. The ministers exchanged views on coordinated measures to bring home the body of an Azerbaijani killed in a pirate attack on a Turkish ship.