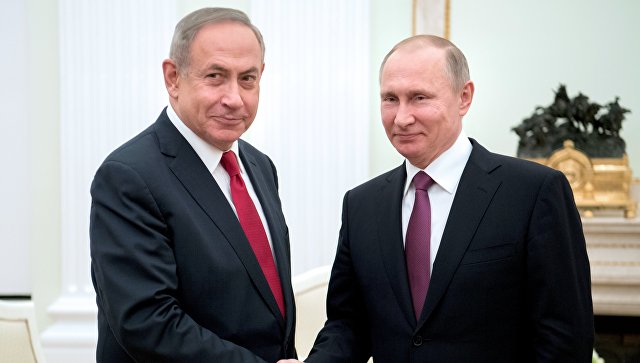 "Prime Minister Benjamin Netanyahu had a phone call with Russian President Vladimir Putin. The two leaders discussed the recent events in the northern direction, as well as other regional issues," the statement says.