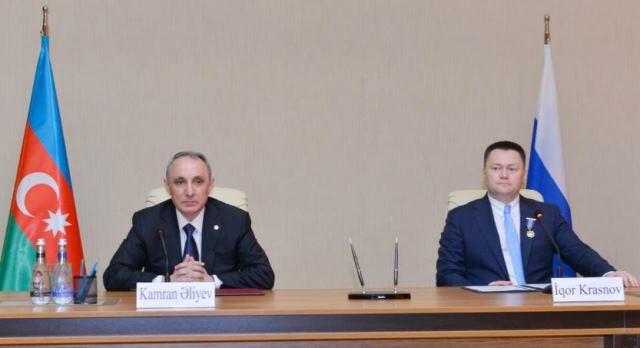 Igor Krasnov called and congratulated his Azerbaijani counterpart and the staff of the prosecutor's office on the occasion of Eid al-Adha.

Under the leadership of the heads of state, they expressed satisfaction with the high level of cooperation between our countries in all areas, including law enforcement, and exchanged views on a number of issues.