This is under Aliyev's personal control 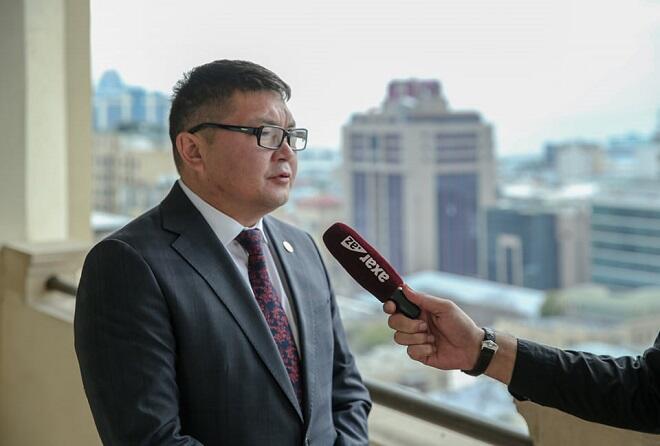 Shusha will be one of the most popular destinations in the Caucasus for tourists from all over the world.

Axar.az reports the statement came from Kyrgyz Ambassador to Azerbaijan Kayrat Osmanaliyev in an interview.

"I was lucky enough to visit this city. There are many impressions of this visit. I have never been to Shusha. But I was told about the rich history of this city. I am confident that Shusha will become a popular tourist destination in the future, " he said.

Touching upon the restoration of Karabakh after 30 years of occupation, the ambassador noted that a lot is being done today:

"It is felt that special attention is paid to Shusha. I am confident that the city, which has not been invested in for many years, will soon be transformed into a "smart" city with modern infrastructure. After all, the restoration of Shusha is under the personal control of the President of Azerbaijan. This applies not only to Shusha, which was rightly declared the cultural capital of the Turkic world in 2023 within the TDT but to all of Karabakh. I was very impressed by Fizuli International Airport, which was built in just 8 months. The road from the airport to the city center is of high quality and modern.