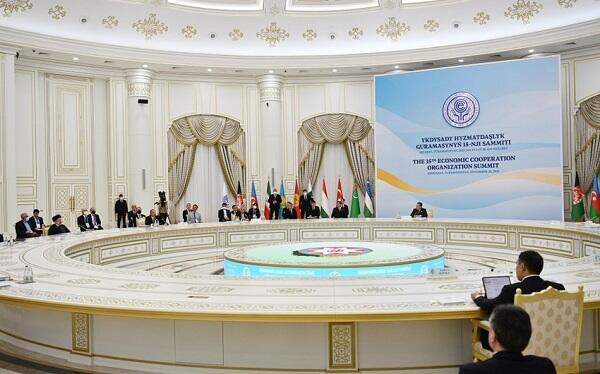 The leaders of Russia, Azerbaijan, Iran, Kazakhstan and Turkmenistan will attend the Caspian Summit in Ashgabat on June 29.

Axar.az reports the statement came from the press service of the President of Kazakhstan.

Leaders of the five Caspian littoral states are expected to attend the Caspian Summit. Russia, Azerbaijan, Iran, Kazakhstan and Turkmenistan. During the talks, officials should discuss the convention on the legal status of the Caspian Sea.

Earlier, it was reported that the 6th Caspian Summit was planned to be held in Turkmenistan. As noted in Nur-Sultan, the fourth meeting of the working group on the Caspian Sea was held in Tehran on May 23-24. Then it was decided to hold the summit in Ashgabat.