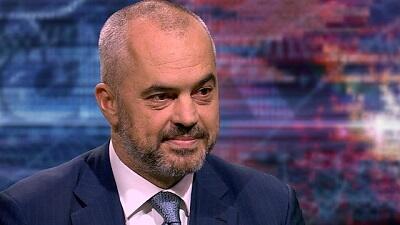 The business visit of the Prime Minister of Albania Edi Raman to the Republic of Azerbaijan ended on December 8.

Axar.az reports that an honor guard was arranged in honor of the high-ranking guest at the Heydar Aliyev International Airport, where the national flags of both countries were flying.