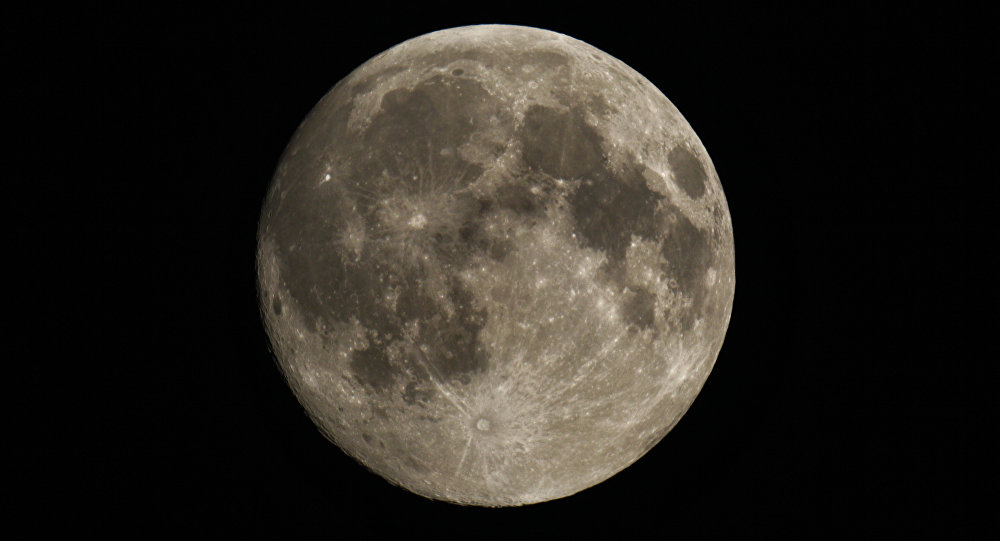 Chinese state media is reporting that the country’s space program has developed a craft capable of both landing on the moon and flying in low-Earth orbit.

Axar.az reports that the new spacecraft is claimed to be able to accommodate multiple astronauts, according to spaceship engineer Zhang Bainian, who Science and Technology Daily cited as comparing the forthcoming ship to the Orion craft currently in development by the European Space Agency and NASA.

Astronaut Edwin E. Buzz Aldrin, Jr., lunar module pilot of the first lunar landing mission, poses during Extravehicular Activity (EVA) on the lunar surface. Taken by fellow astronaut Neil A. Armstrong with a 70 mm Hasselblad lunar surface camera in an area called the Sea of Tranquility, this 20 July, 1969 file photo shows the Lunar Module (LM) on the left, with the footprints of the astronauts clearly visible in the foreground. While astronauts Armstrong and Aldrin descended in the LM known as the Eagle, astronaut Michael Collins, command module pilot, remained with the Command and Service Modules (CSM) Columbia in lunar-orbit.

A late-bloomer in crewed space flight, 2003 marked the first time Beijing launched a human into space. Since that time its program has seen swift progress and is now considered one of the top-three worldwide. In late 2016, two Chinese astronauts spent a month inside a space station during the country’s most recent crewed mission.

It will take about five years to implement a fully-operational space station with a permanent crew, according to reports. The space station is thought to be a platform for future lunar-landing missions.

Last year Beijing surpassed Moscow’s 17 rocket launches with 22, equaling the US for the first time, according to Jonathan McDowell, a Harvard University-based astrophysicist.

Had a launchpad explosion not grounded Washington’s Space X's Falcon 9 rocket fleet in early September 2016, the US may have conducted additional launches. The explosion happened as the $195 million Amos-6 communications satellite was preparing to be launched from Cape Canaveral.