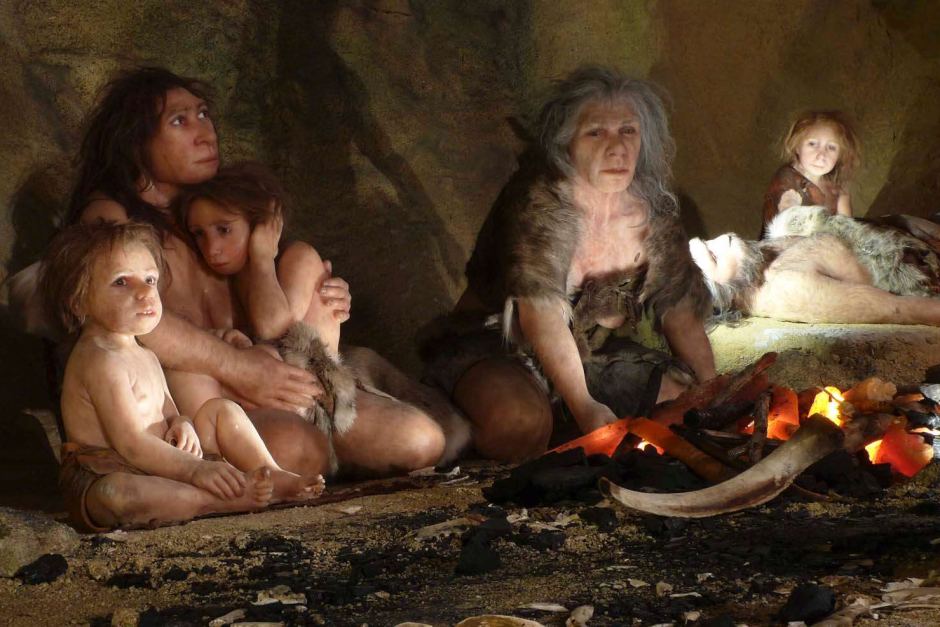 Neanderthals dosed themselves with painkillers and possibly penicillin, according to a study of their teeth.

One sick Neanderthal chewed the bark of the poplar tree, which contains a chemical related to aspirin. He may also have been using penicillin, long before antibiotics were developed.

The evidence comes from ancient DNA found in the dental tartar of Neanderthals living about 40,000 years ago in central Europe. Microbes and food stuck to the teeth of the ancient hominins gives scientists a window into the past.

By sequencing DNA preserved in dental tartar, international researchers have found out new details of the diet, lifestyle and health of our closest extinct relatives.

"Their behaviour and their diet looks a lot more sophisticated and a lot more like us in many ways," said Prof Alan Cooper, director of the University of Adelaide's Australian Centre for Ancient DNA.
"You know, we've got a guy self-medicating either because he's got a dental abscess, which was bad, or a nasty gastrointestinal parasite, which was also bad, either way he wasn't a happy guy.
"And, here he is eating aspirin and we're finding penicillin mould in him."