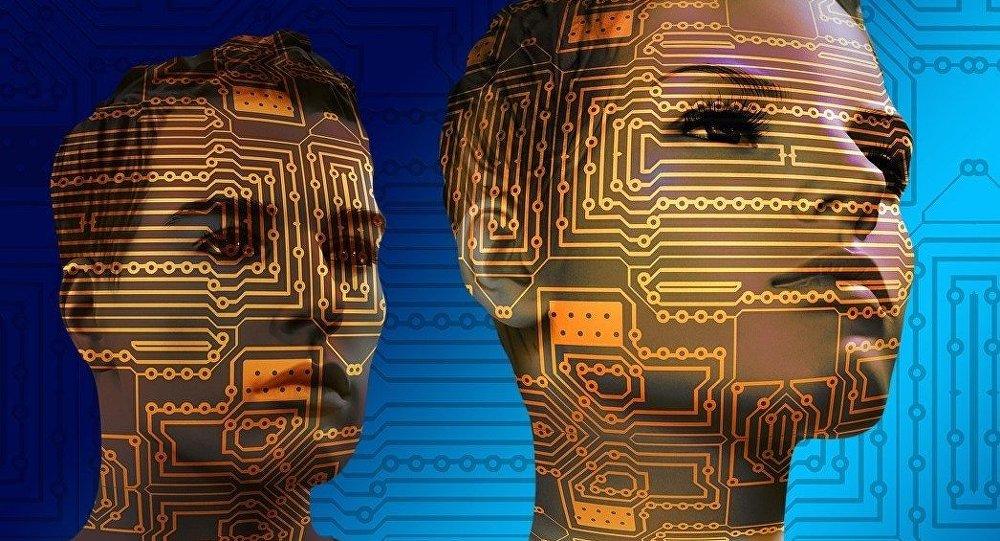 The world-renowned physicist has cautioned that people, who are good at designing computer viruses, might eventually create an Artificial Intelligence (AI), which will be so skillful that it will "improve and replicate itself" until it "outperforms humans."

"I fear that AI may replace humans altogether," Stephen Hawking said in an interview with Wired magazine.

The scientist explained that people who specialize in computer viruses may one day come up with a computer program which would be able to function on its own, without human assistance. It would "improve and replicate itself" until it becomes AI, a "new form of life that outperforms humans."

In his interview, the 75-year-old physicist also stressed the need for work on a new space program "with a view to eventually colonizing suitable planets for human habitation." The Earth, he believes, "is becoming too small" for people as "global population is increasing at an alarming rate and we are in danger of self-destructing."

This is not the first time Stephen Hawking, the Director of Research at the Centre for Theoretical Cosmology at the University of Cambridge, has issued a warning about the dangers of AI.

Thus people should be aware of the risk that "computers can, in theory, emulate human intelligence – and exceed it," and could either "destroy or transform society."

He cited as an example such achievements as self-driving cars, or a computer winning at the game Go.

"Enormous levels of investment are pouring into this technology. The achievements we have seen so far will surely pale against what the coming decades will bring,” he concluded, adding that among potential dangers, which could be created by AI might be "powerful autonomous weapons, or new ways for the few to oppress the many."