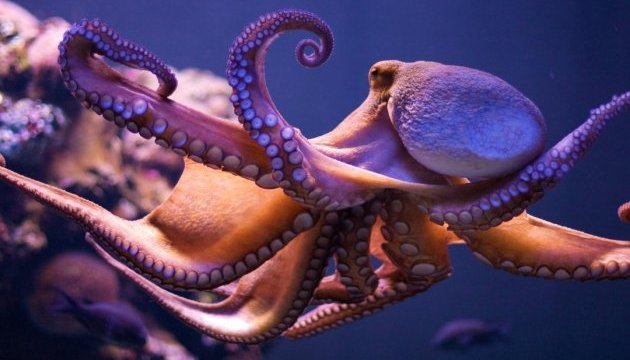 The center of the captured sea animal appeared to contain blood vessels that rendered the whole body creepily murky and made it look exactly like a horror scene from the movie Alien.

Axar.az reports citing CCTV that a fisherman off Alaska's coast has rendered an Internet audience speechless after he grabbed hold of a weird-looking, deep-sea animal that stretched dozens of pulsating tentacles growing out of a murky, apparently blood-filled center into the plasm of the man’s hand.

Although the video originally appeared on Facebook last month, it has received over a million views over the past several weeks and continues to garner likes.