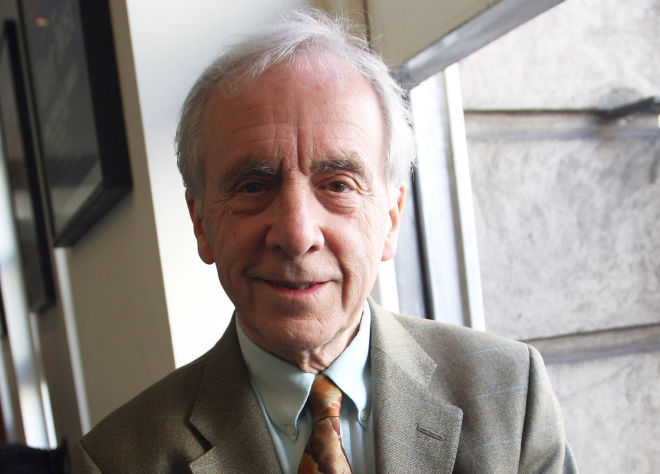 Fawlty Towers star Andrew Sachs has died at the age of 86 following a four-year battle with dementia.

The actor, who was best known for his portrayal of put-upon Spanish waiter Manuel in the 1970s sitcom, died in a care home last week and was buried on Thursday.

His wife of 56 years who cared for him in his later years, Melody, told the Daily Mail: "My heart has been broken every day for a long time".

Ms Sachs said he had first been diagnosed with dementia in 2012 but had continued to work for a further two years before his illness became too much.