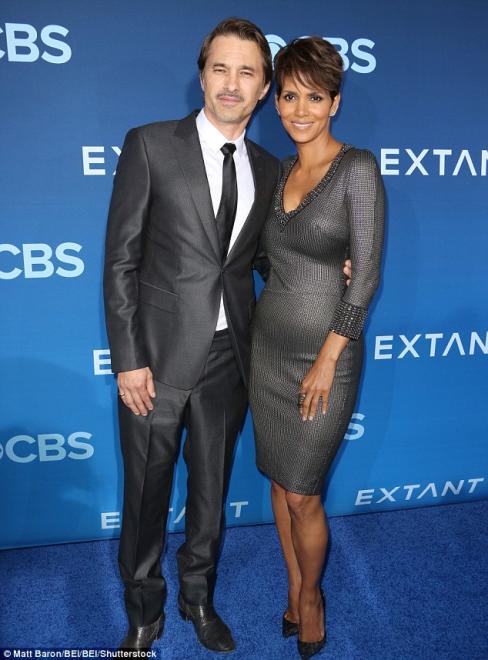 Halle Berry and Olivier Martinez have finalized their divorce.

According to Axar.az, they will be share physical and legal custody of their only child together, a son named Maceo, aged three.

In the papers, he allowed the Catwoman actress to declare that she left him first. They had filed at the same time in October 2015 and who wanted out first was an issue for the two actors.

Only one person can be the petitioner in a divorce under California law.

Though they have settled on custody, they still have to deal with dividing assets. This is unusual because they have a prenup so there should not be too much complication.

They wed in 2013 after meeting on the South African set of the movie Dark Tide.