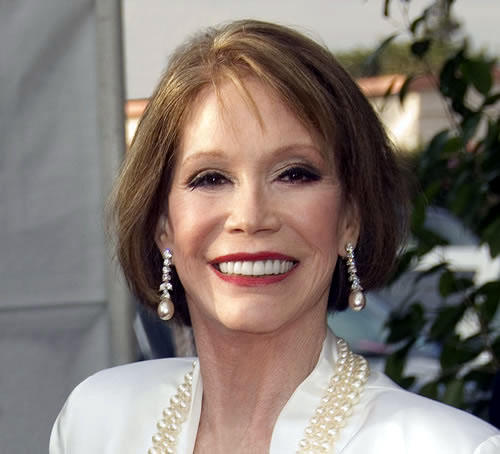 She was also nominated for a best actress Oscar in 1980 for the film Ordinary People.
Mara Buxbaum said in a statement she died in the company of friends and her husband, Dr S. Robert Levine.