Russia rejects offer for to perform 'via satellite' 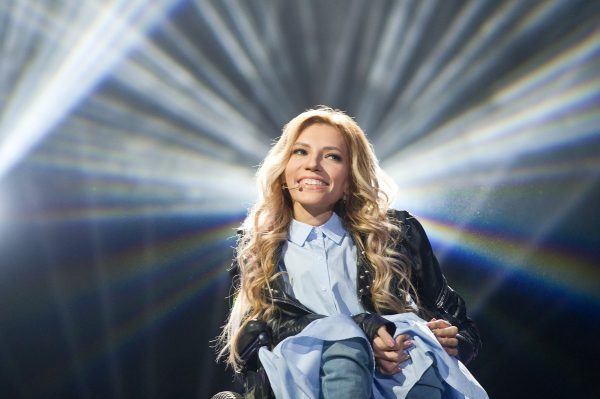 Russia's state-controlled television has rejected an offer from organisers of the Eurovision Song Contest to allow their nation's contestant to perform via satellite link.

Axar.az reports that Channel One said that the offer for Julia Samoilova to perform in the event in Ukraine remotely was "strange".

Samoilova has been banned from Ukraine, which hosts this year's contest, for entering annexed Crimea via Russia.

The Kremlin had called for a rethink of Ukraine's decision.

"We consider the offer of remote participation strange and reject it," Channel One said in a statement on Thursday, adding: "It completely contradicts the very essence of the event.

The offer to perform in the competition via satellite link is a first in Eurovision's 60-year-history, the European Broadcasting Union (EBU) said, adding that the contest had to "remain free from politics".

Samoilova is due to take part in the second semi-final of the song contest.