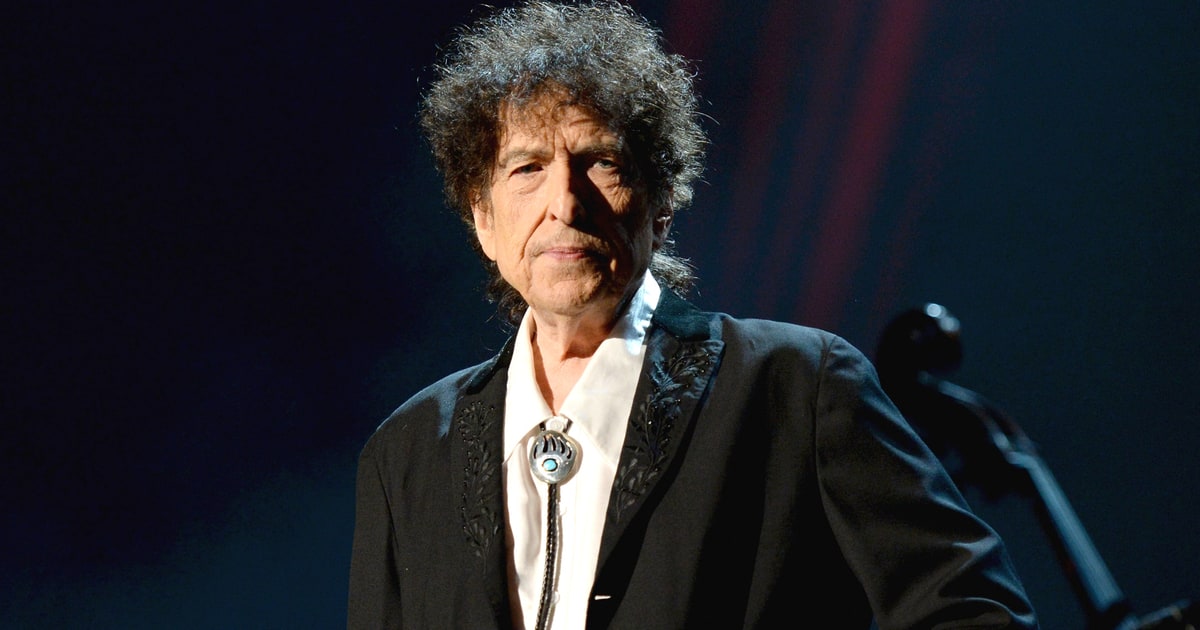 Bob Dylan has accepted his Nobel Prize for literature, more than three months after the awards ceremony, Swedish media report.

Axar.az reports that he received his medal at a private event in Stockholm before a scheduled concert in the city. No further details were given.

Swedish Academy officials previously said Dylan would not deliver his Nobel lecture, a traditional condition of receiving the 8m krona ($900,000, £727,000) prize money, at the event.

He is expected to deliver a taped version of the lecture later. If he does not deliver a lecture by June, he will have to forfeit the prize money.

A member of the Swedish Academy, which awards the prize, told the Associated Press news agency "it went very well indeed", and that 75-year-old Dylan was "a very nice, kind man".