Trump is offered £2Mln to star in reality game show 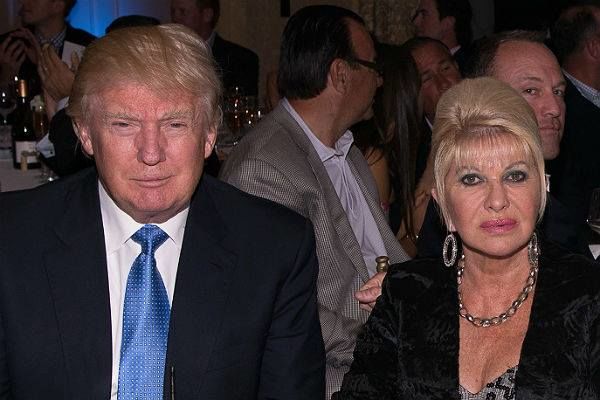 The 68-year-old former fashion model first appeared on the reality series in 2010 while it was still on Channel 4.

Now Channel 5 bosses are hoping to woo Ivana back in the hope that she will reveal all about her ex-husband, who recently became President of the United States.

A source told the Daily Star: “There’s every chance Ivana will reveal intimate or embarrassing information about Donald. She knows him inside out.

“Because they’re divorced, she’s unlikely to hold back when the housemates ask about him.

“For the first time, the White House will have to keep an eye on CBB. What Ivana says in the house could cause serious problems for his marriage.”

It is also thought that producers are willing to shell out a record sum to secure Ivana, much higher than the £800,000 reportedly offered to Ray J for his appearance in January.

The insider added: “They are convinced it will be worth it. Having an ex-wife of the current president would be sensational for the show. It would make headlines around the world.”

During her appearance in 2010, Ivana finished in seventh place, with cage fighter Alex Reid winni