Obama and Pitt are relatives, others are in the list 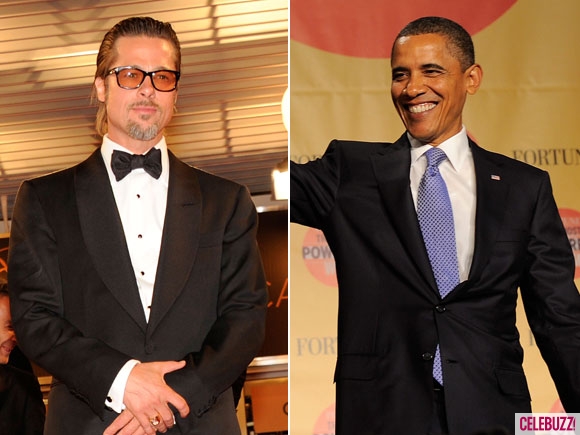 The light of fame always shines on these people. Who could’ve known that their ancestors were even more famous than they are?

Axar.az reports that Bright Side researched the genealogy of the stars and gathered the most curious examples in one list. It turns out that Beyoncé has Austrian roots: she’s distantly related to the well-known Austrian composer and conductor of the 19th century, Gustav Mahler.

Now we know where her musical gift comes from. Now this one’s astonishing! Robert Pattinson, who portrayed vampire Edward Cullen in the Twilight saga, actually has his share of a ’’vampiric’’ past. The actor is a distant relative of Vlad the Impaler, also known as Vlad III Dracula.

We are now absolutely positive that no one could’ve played the role of Edward better than Robert Pattinson. The famous actor and the national hero of the US are actually related to each other, albeit distantly. Their common blood takes its source from a woman by the name of Lucy Hanks — she was Lincoln’s grandmother on his mother’s side. It turns out the Hollywood sweetheart is a relative of the British Queen herself because they are both descendants of King Edward III. The blood ties have been found thanks to a BBC investigation. Benedict is a descendant of Richard III — the last of the House of Plantagenets, written about by Shakespeare.

Coincidence or not, but Cumberbatch portrays none other than King Richard in the TV series The Hollow Crown: The Wars of the Roses. We wonder what it feels like to don the robes of your great ancestor? The Hollywood heartbreaker and the former head of the White House are cousins...nine times removed. Their blood relation starts with a man called Edwin Hickman who was born in 1690.