BBC comedian: I have been bullied by Trump family 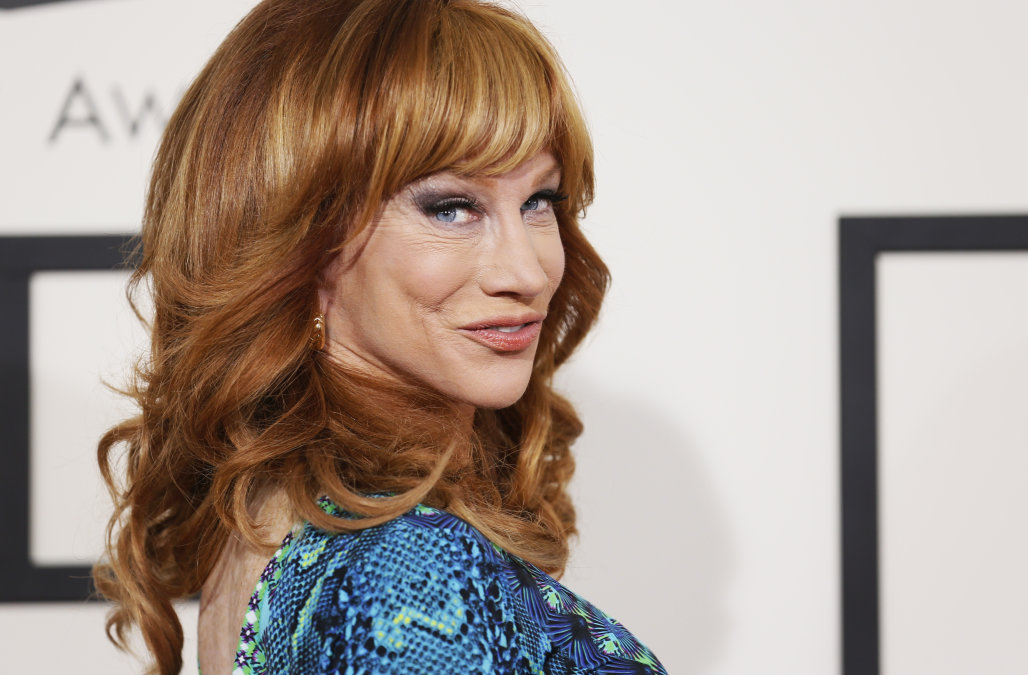 Kathy Griffin seems to now say she's a victim in the bloodied, beheaded Trump photoshoot, claiming the Trump fam has bullied her.

Griffin has been in hiding since TMZ broke the story of the now infamous photo shoot.

The comedian has hired attorney Lisa Bloom and will hold a news conference Friday, explaining her "true motivations" behind the shoot. According to Bloom, she will also lash out at the Prez, promising to talk about the "bullying from the Trump family she has endured."

President Trump blasted Griffin for traumatizing Barron and his other kids. Donald Jr. did the same.