We broke down every second of the avengers: Endgame Trailer 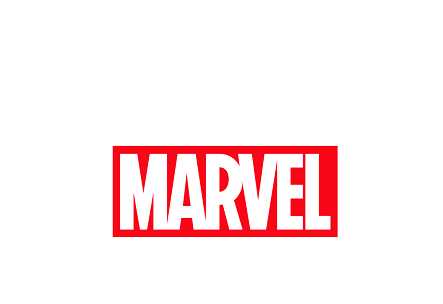 After (again, spoiler alert!) Thanos snapped his fingers and disintegrated half of all life in the universe in April’s Avengers: Infinity War, fans have been desperate to figure out how the remaining Avengers will bring back their fellow heroes back to life.

The sequel will be called Avengers: Endgame, a reference to a scene involving Doctor Strange and Iron Man in Infinity War. Doctor Strange had looked ahead at all the possible futures and determined that there was only one in which the Avengers beat Thanos. He then gave up the Time Stone, one of the Infinity Stones, to Thanos and told Iron Man, “We’re in the endgame now.”

The trailer for Endgame finally gave fans a better idea about what will happen, though the footage offers more questions than answers. Plenty of heroes that fans already know will play a major role in the movie were absent from the trailer, like Captain Marvel. Here is everything you need to know about the Avengers: Endgame trailer, including a second-by-second breakdown of the teaser.

Avengers 4 will be called Avengers: Endgame

The title suggests the Avengers will enter a mental rather than a physical battle with Thanos (Josh Brolin). An endgame often refers to the final stage of a game like chess where players must make certain sacrifices in order to win. It also calls back to Doctor Strange’s (Benedict Cumberbatch) line in Infinity War, “We’re in the end game now.”