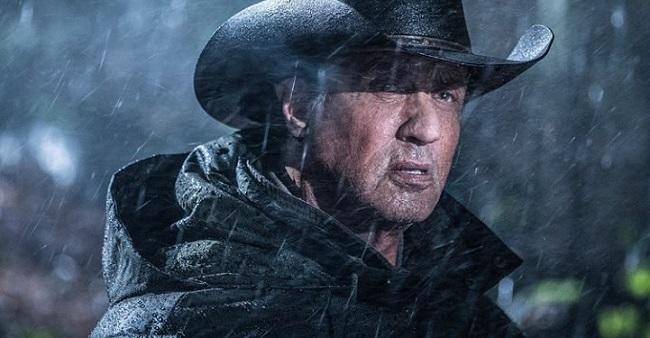 With the release of Rambo: Last Blood still months away, Lionsgate has released a new trailer for the fifth and final film in the Sylvester Stallone action saga.

Axara.az reports citing Comingsoon that Rambo: Last Blood finds John Rambo coping with intense PTSD while living on a ranch in Arizona, trying to pick up casual work wherever he can. Soon his friend and estate manager Maria informs him that her granddaughter went missing after crossing into Mexico for a party, so John travels south of the border to find the youngster. The quest quickly turns into a violent descent into hell as Rambo uncovers a sex-trafficking ring, teaming up with a journalist whose half-sister has also been kidnapped. Rambo has to deploy all his skills to save the girls and bring down a vicious crime lord.

The film is directed by Adrian Grunberg with Matt Cirulnick (Absentia) and Stallone writing the screenplay for Rambo: Last Blood, which Avi Lerner and Kevin King will produce.