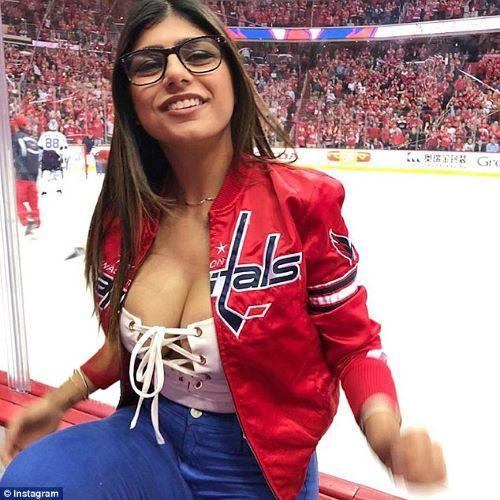 Axar.az reports citing NBC sports that Alex Ovechkin, 33 - the captain of the Washington Capitals and a star player in the National Hockey League (NHL) - told local media ahead of the new season that he wants to stay playing for the DC-based team until the end of his record-breaking career.

“Of course I would love to stay in Washington, but I would say before, we’ll see what’s going to happen [...] I said I don’t want to play for a different team than Washington”, Ovechkin said Thursday.