Rod Stewart 'in the clear' after cancer diagnosis 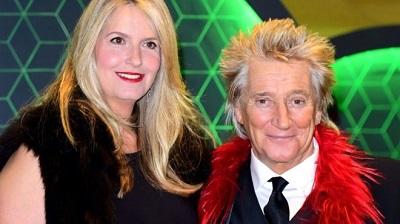 Sir Rod Stewart has been given the all-clear after being diagnosed with prostate cancer.

The rock legend made the revelation at a fundraising event on Saturday.

"No-one knows this, but I thought this was about time I told everybody. I'm in the clear, now, simply because I caught it early. I have so many tests," he said, according to The Mirror.

The 74-year-old was speaking at an event for the Prostate Project and golf's European Tour Foundation.

He joked to wife Penny Lancaster that he was going to use the evening to "come out", adding: "It's not what you think. Two years ago I was ­diagnosed with prostate cancer."

He said: "If you're positive, and you work through it and you keep a smile on your face… I've worked for two years and I've just been happy, and the good Lord looked after me."