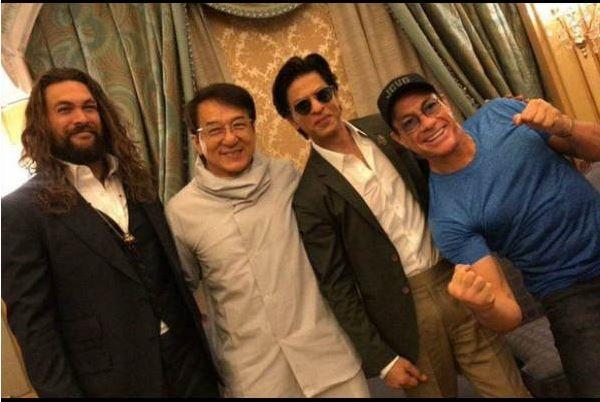 Bollywood superstar Shah Rukh Khan shared fan moments with his “heroes” on Instagram and Twitter, evoking a wave of reactions from followers as well as from members of the Indian film fraternity.

Sharing an image of himself besides other stars, with his 18.5 million Instagram and 39 million Twitter followers late Sunday Shah Rukh wrote, “The joys (sic) all mine as I got to meet my heroes.”