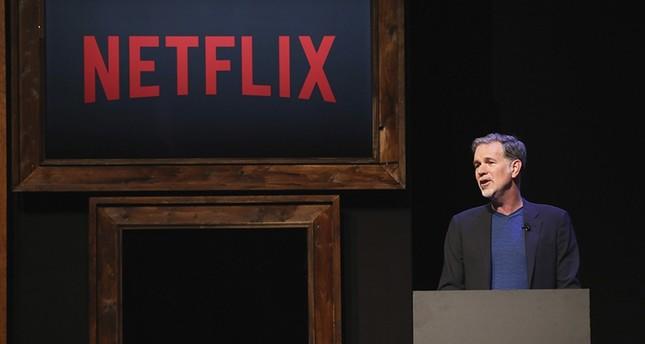 Netflix is being sued by comedian and actress Mo'Nique over accusations of racial and gender discrimination.

Axar.az reports citing People that the star – who won an Oscar in 2010 for Precious – has accused the streaming company of offering her less than her fellow male or white female comedians for a stand-up special.

According to court documents Netflix offered a "biased, discriminatory" offer for a November 2017 stand-up special, with a "talent fee" amounting to $500,000.

It also alleges that Chapelle signed a $60 million deal that included three stand-up specials, while Schumer was offered $11 million for one special initially, though managed to negotiate an increase of $2 million.

"Mo'Nique objected to Netflix's discriminatory pay offer, pointed out how it was discriminatory and asked Netflix to do the right thing by negotiating fair pay with her,” the suit states.

"In response, Netflix did the opposite. It dug its heels in the ground, refused to negotiate fairly and stood behind its discriminatory offer."