Trump screened ‘Joker’ at White House and liked it 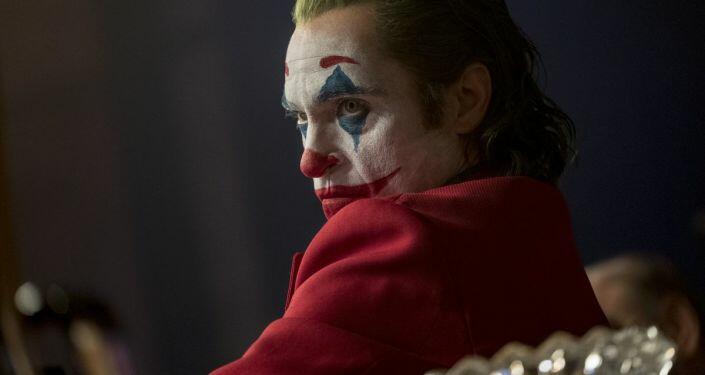 It’s better late than never – six weeks after the release of Todd Phillips’ origin story for the comic book supervillain Joker, Donald Trump has been confirmed as a fan of the movie.

Axar.az reports citing CNN that US President Donald Trump is said to have hosted a screening of ‘Joker’ at the White House.

As first reported by CNN’s Shimon Prokupecz, the president “had people over for a viewing” on Saturday night.

A senior White House official then confirmed to Yahoo News that the guests included “family, friends, and some staff” and that the president liked the film.

The new ‘Joker’ is a stand-alone origin story about a man called Arthur Fleck who works as a party clown but dreams of being a stand-up comedian. He gradually descends into insanity and bloody violence as his dreams turn sour.