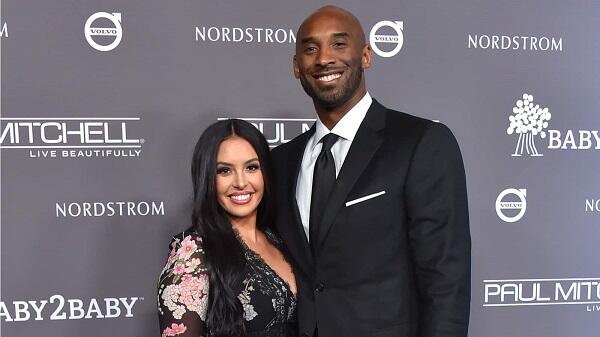 Kobe Bryant's widow, Vanessa, has made her first comments since the helicopter crash that killed the basketball star, one of their daughters and seven others last Sunday.

In a post on Instagram with a family photo, she said she was "completely devastated" and that there were not "enough words to describe our pain".

The couple had four daughters including Gianna, 13, who died in the crash.

There has been no word yet on funeral arrangements.

The cause of the crash in foggy weather west of Los Angeles is still being investigated. Bryant was on his way to coach his daughter's basketball team in a local youth tournament at the Mamba Sports Academy.