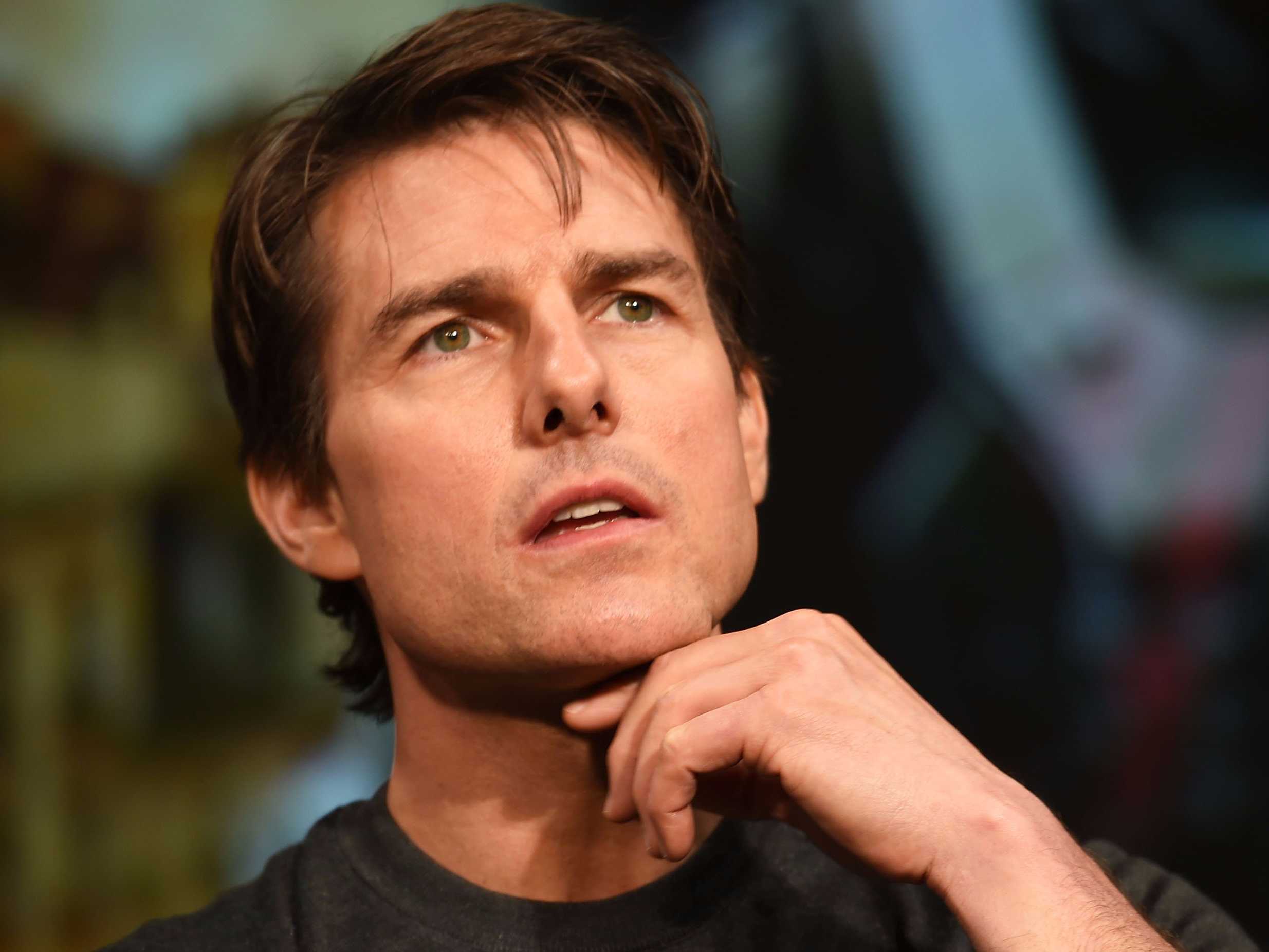 Tom Cruise and the cast and crew of Mission: Impossible 7 has been forced to stop filming in Italy after the outbreak of coronavirus in the country.

Axar.az reports citing foreign media that the latest installment of the blockbuster action franchise had been scheduled to film in Venice over the next three weeks, but Paramount Pictures took the decision to halt production over health and safety concerns.

In a statement, the studio said: “During this hiatus, we want to be mindful of the concerns of the crew and are allowing them to return home until production starts.

“We will continue to monitor this situation, and work alongside health and government officials as it evolves.”