The killer was arrested to kill me - the singer 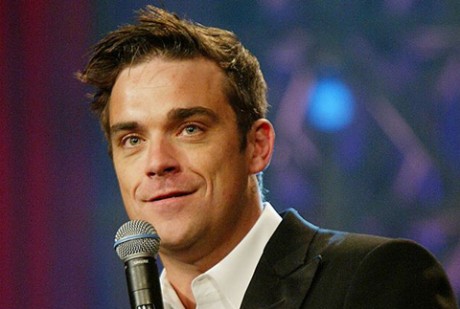 Famous British singer Robbie Williams said that a murderer was arrested to kill him.

Axar.az reports that the musician said that when his popularity reached its peak, he was followed by a killer:

"I became famous when I was 17 years old. I started my solo career at the age of 21, sold 80 million albums, and became the best-selling record singer at my concerts. An assassin was arrested to kill me. Thanks to my friends, I was able to save my life. "