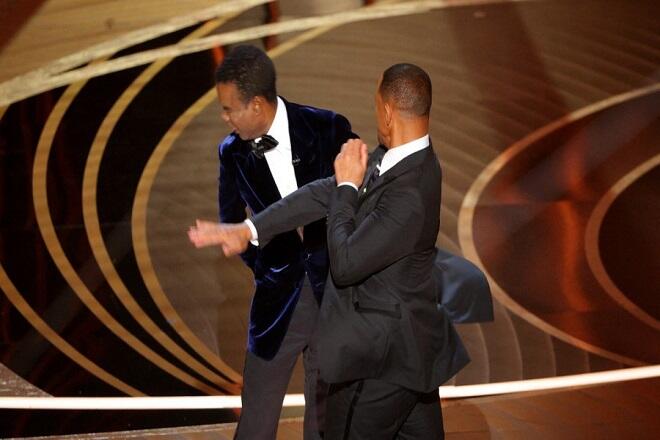 Will Smith has given his first talk show interview, eight months after his altercation with Chris Rock at this year's Oscars.

Axar.az reports that appearing on Monday night's episode of The Daily Show with Trevor Noah, the 54-year-old opened up about the shame he felt when he returned home after the ceremony when his nine-year-old nephew asked him: "Why did you hit that man, Uncle Will?"

"My little nephew Dom is nine. He is the sweetest little boy. We came home," he started to explain. "He had stayed up late to see his uncle Will and we are sitting in my kitchen and he is on my lap and he is holding the Oscar and he is just like, 'Why did you hit that man, Uncle Will?'"

Reduced to tears, Will took out his tissues and joked: "Damn it. Why are you trying to Oprah me? It was a mess, you know. I don't want to go too far into it to give people more to misunderstand."