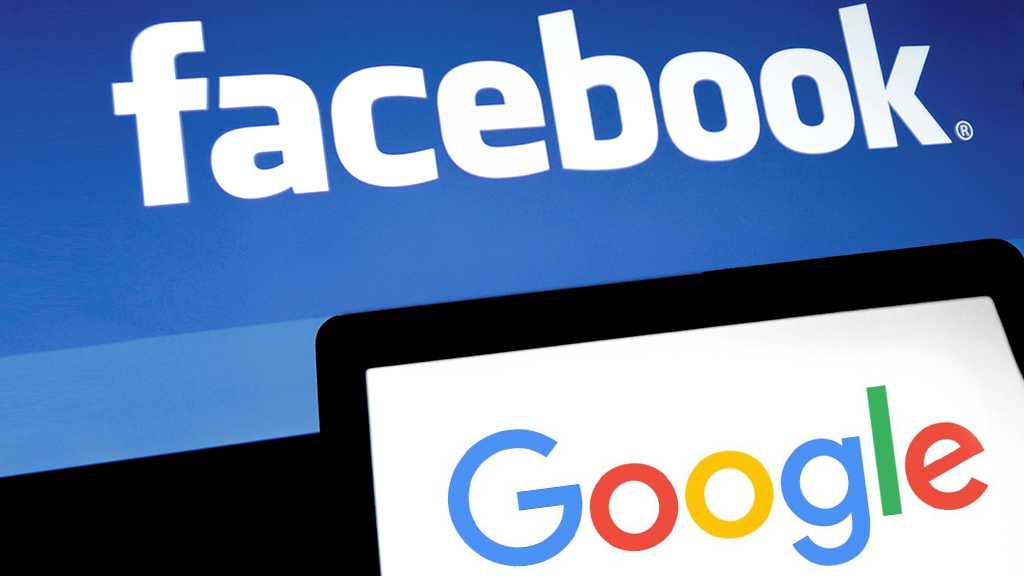 Facebook and Google are facing fresh calls for scrutiny over the way they place adverts beside ‘fake news’, extremist videos and pornography.

MPs and the News Media Association have expressed alarm that the technology the online giants use fuels propaganda sites and starves legitimate news organisations of funding.

The row comes the day after Facebook was exposed for refusing to remove dozens of sexualised images of children from its website.

Tory MP and former culture secretary John Whittingdale said yesterday Facebook and Google ‘parasitically’ make their money off content they have not paid for.

Speaking at the Oxford Media Convention, he said neither company employs journalists, adding: ‘I’m seriously worried about whether there are going to be any local newspapers left. We may not have print newspapers in a few years’ time.’

His concerns were echoed by Tory MP Damian Collins, chairman of the Culture, Media and Sport Select Committee, who called for advertisers to boycott social media companies until they fix the problem.

Major technology firms such as Google and Facebook use ‘programmatic advertising’ to automatically match adverts to users, but some of the results leave a lot to be desired.

The News Media Association, which campaigns on behalf of newspaper groups, called for an investigation into the way the technology fuels the rise of fake news online.