That is our only goal, and respect that! - Erdogan 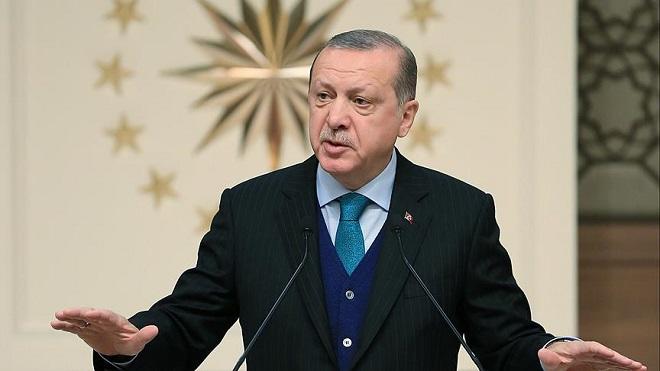 So far Turkey has not directly targeted Iran or Russia in Syria. In the operations we carried out in the region, the only target was the regime that martyred the Turkish soldiers. We expect this to be respected.

“At this time, a true friend and a hidden enemy appear. The struggle was not at our own choice but at the will of our nation. Why Turkey came out on July 15 is still in Syria for the same reason. Nobody tells the United States or Russia why you are in Syria. Turkey wants this account, "Erdogan said.