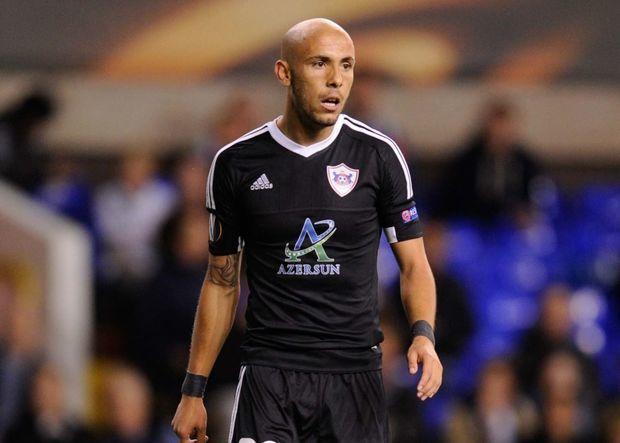 Former Karabakh football player Richard Almeida's words about the possibility of transferring to Neftchi have angered fans of the capital club.

Axar.az reports that fans of Neftchi have posted harsh criticism of Almeida on social media, saying that his time is over.

Fans urged the club's management not to transfer Almeida.

It is reported that Brazilian star R.Almeydan is in talks with Neftchi. Almeida said in a press release that he would never play for Neftchi. The footballer said that he has a team in Azerbaijan - "Karabakh".