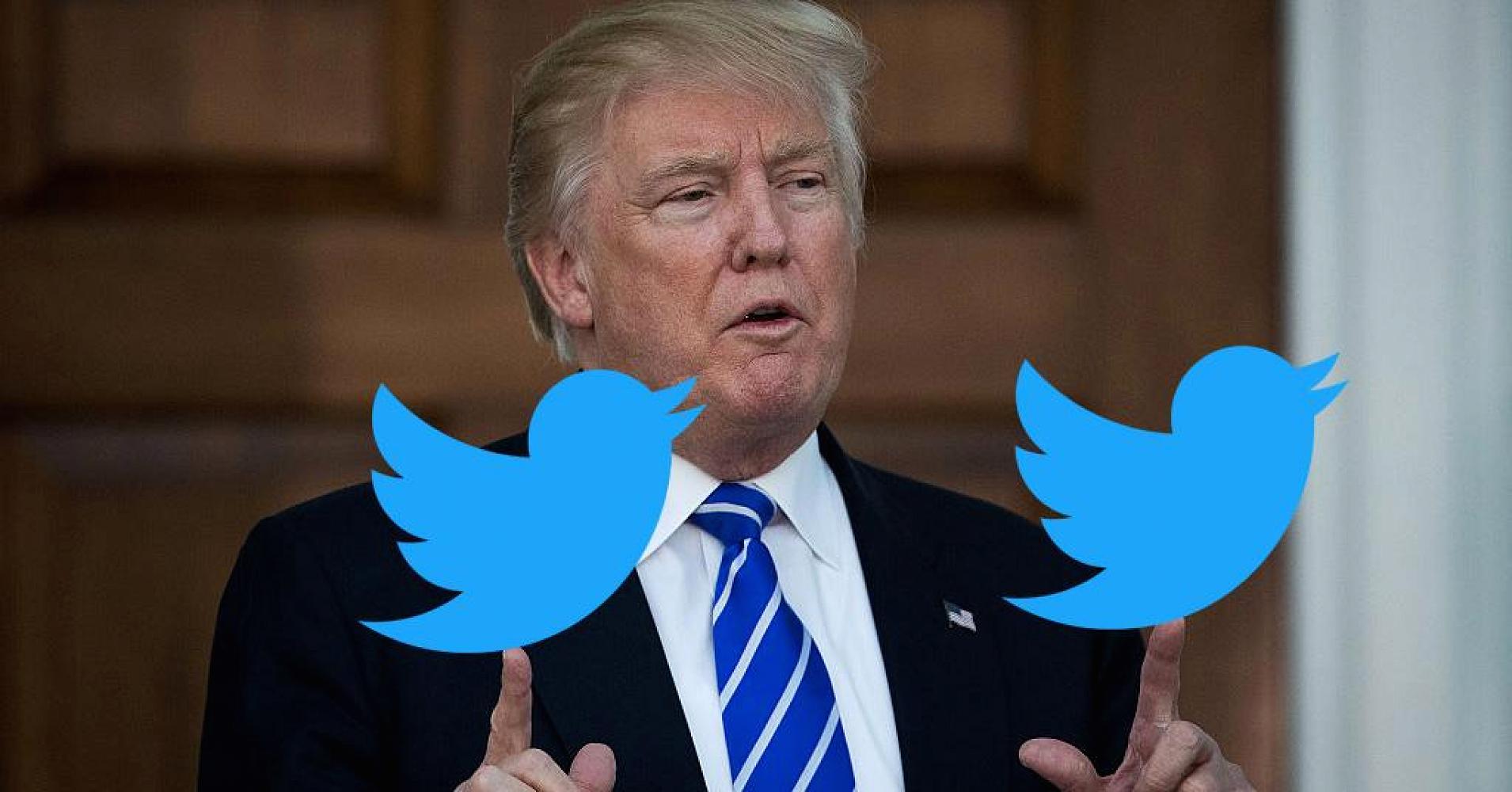 President Donald Trump had to hastily correct his congratulatory tweet to Super Bowl champions the Kansas City Chiefs after getting his geography wrong.

Axar.az reports citing Scotsman that after the Kansas City Chiefs' 31-20 Super Bowl victory over the San Francisco 49ers, Mr. Trump tweeted his congratulations to the Chiefs for a "fantastic comeback".

But just as many and likely more are in Missouri, including the season-ticket holders at Missouri-based Arrowhead Stadium while thousands were cheering on Sunday night in Kansas City, Missouri.