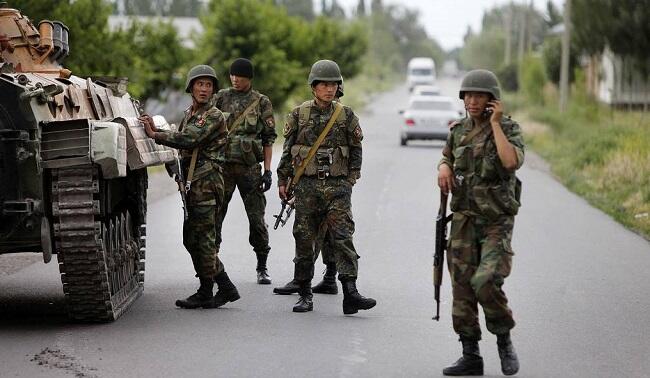 Kyrgyzstan and Uzbekistan have signed a protocol allowing the start of the border reconciliation procedure between the states.

Axar.az reports that the Cabinet of Ministers of Kyrgyzstan released information about this.

"The delegations of both governments signed the protocol of the joint meeting on the delimitation and demarcation of the Kyrgyzstan-Uzbekistan state border," the information stated.

It should be noted that the document was signed by Deputy Chairman of the Cabinet of Ministers of Kyrgyzstan Kamchibek Tashiyev and Prime Minister of Uzbekistan Abdulla Aripov.