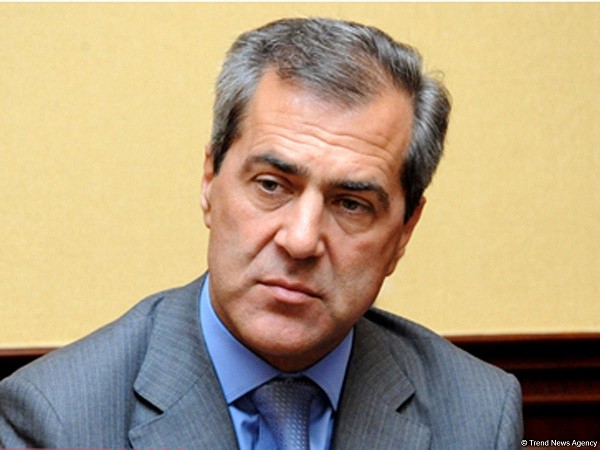 Baku has in recent years become a center for political discussions, said Nazim Ibrahimov, chairman of Azerbaijan’s State Committee on Work with Diaspora.

“Many reputable international think-tanks and organizations choose Baku as a venue for their events,” Ibrahimov told reporters March 8.

“Ways to address current challenges in the world, conflict resolution, world management methods and other issues are discussed in Baku,” he added.

This year, the Canadian InterAction Council, which is holding its 33rd annual plenary meeting in Baku on March 8 on the eve of the Global Baku Forum, is also involved in the Forum’s organization, said Ibrahimov.

The IV Global Baku Forum, organized by the Nizami Ganjavi International Center and supported by the State Committee on Work with Diaspora, will be held March 10-11 in Baku.

Nearly 300 people, including influential politicians, heads of states and governments of Albania, Latvia, Bulgaria, Macedonia, Montenegro, Croatia and Georgia will take part in the event.

The conflicts on ethnic, religious and political grounds, global challenges in the democratic development, education, environment and energy security will be the topics of the upcoming Forum.

The previous Global Baku Forums were held between 2013 and 2015.