Resolution on the Khojaly Genocide in Jordanian Senate 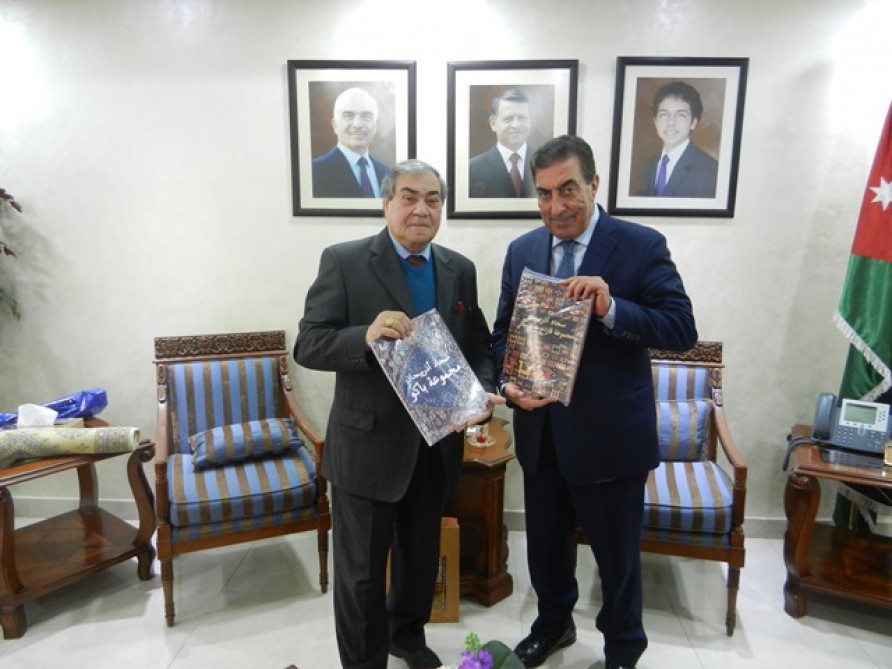 He said the Jordanian parliament has always backed justice, adding it will voice its position on the Khojaly Genocide in a resolution.

Ambassador Aghabayov highlighted the Armenia-Azerbaijan Nagorno-Karabakh conflict. He hailed the Jordanian Senate`s resolution condemning the Khojaly Genocide. The Ambassador expressed confidence that Jordan`s House of Representatives will also express its stance on the issue through passing a resolution.

They discussed cooperation between the two countries, and also praised the role of the Azerbaijani President and the King of Jordan in developing the bilateral ties.