Life in England during 19th, 20th centuries in photos 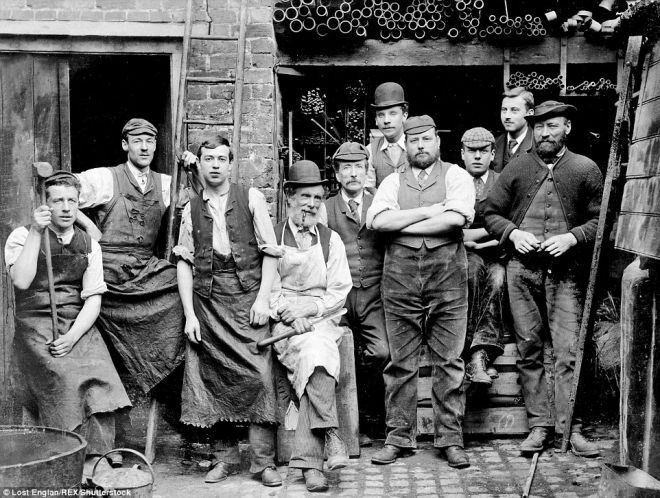 Incredible photos, released for the first time, show what life was like in late 19th and early 20th-century Britain.

More than 1,200 black and white photos are published for the first time together in the book Lost England 1870-1930.

Some of the amazing images show people dealing with the issues we still face today, including flooding in towns and cities.

Others show factory workers, some of them children, lined up and operating huge machinery.