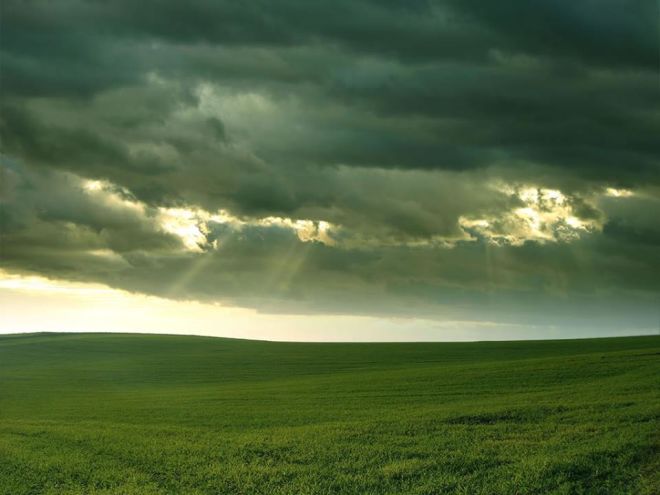 On December 13, the weather will be variable cloudy, occasionally gloomy, mostly dry.

On December 13, the weather will mostly dry. It will be foggy in some places.

It will be foggy in some places at night and in the morning. West wind will blow.

On December 14 and 15 in Baku and Absheron peninsula, the weather will be unstable across the country, intermittent rain and snow is expected. West wind will blow and intensify off.

The temperature will fall by 7-10 degrees compared to previous days.

The roads are covered with ice.