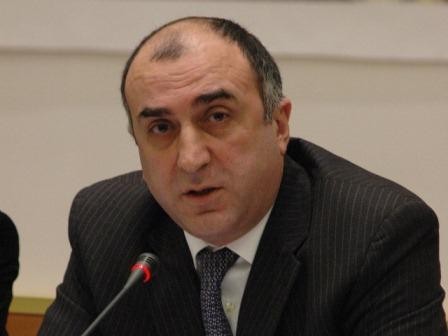 He also expressed condolences to the families and friends of those killed in the terror attack and wished speedy recovery to those injured, Azerbaijan’s Foreign Ministry told Trend March 14.

The minister said in the letter that Azerbaijan strongly condemns all the forms of terrorism.
A car bomb exploded in Ankara on March 13, near a crowded bus stop. The explosion killed as many as 37 people, 125 more got injured.

Preliminary reports said the two suicide bombers, one male and one female triggered the explosive device, while in the car. According to reports, the mentioned car was hijacked Feb. 10 in the Turkish south-eastern province of Sanliurfa.