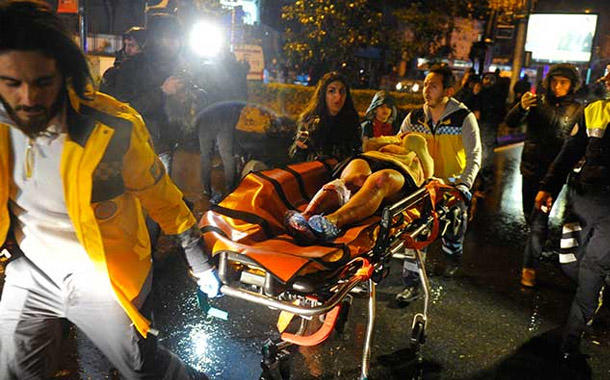 Two Azerbaijani citizens were injured in the terrorist attack to "Reina" night club in Ortaköy, Istanbul on the New Year Eve.

Russian Embassy in Turkey told Report that inister's daughter Nurana Agakishi Hasanova who killed in the night club attack was citizen of Russia: "Dead body will be sent to her family. Whether to Russia, or Azerbaijan, have not been specified yet. Preparation of documentation is underway."