Body of Nurana Hasanova to be sent to Azerbaijan 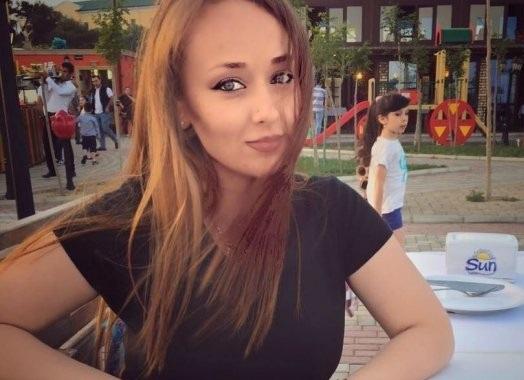 The body of Azerbaijani woman Nurana Hasanova, who was killed in the terrorist assault on a night club in Istanbul, was sent to Azerbaijan.

Axar.az reports that, the body of Nurana Hasanova, an Azerbaijani woman with Russian citizenship, was taken from the medical examination authority in Istanbul. Bodies of the foreigners have been handed over to cargo section of Istanbul airport.