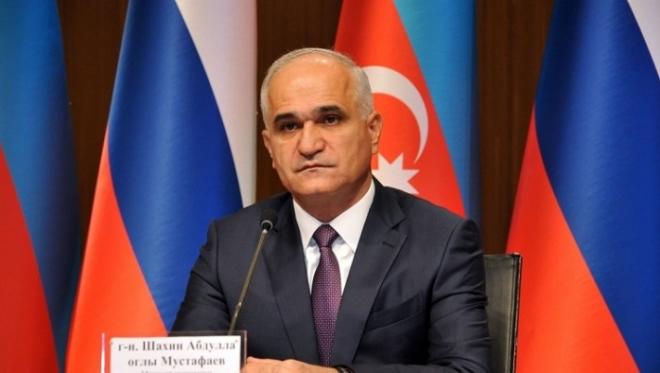 Qatar has offered Azerbaijan to organize a forum of Islamic countries on the eve of the fourth Islamic Solidarity Games to be held in Baku on May 12-22, 2017, the Azerbaijani Ministry of Economy said.

Qatari Ambassador to Azerbaijan Yusif bin Hasan al-Saai made the statement at the meeting with Azerbaijani Minister of Economy Shahin Mustafayev.

During the meeting, Mustafayev said that Azerbaijan attaches great importance to the expansion of relations with the Islamic countries and strengthening of Islamic solidarity.

Yusif bin Hasan al-Saai and Mustafayev also discussed the establishment of a joint investment fund, the holding of a meeting of the Azerbaijani-Qatari intergovernmental commission on economic, trade and technical issues in the near future, as well as sending the export mission of Azerbaijani businessmen to Qatar on February 11-14, 2017, the ministry said.

According to the Azerbaijani State Customs Committee, the trade turnover between Azerbaijan and Qatar amounted to $129,550,000 in January-November 2016, of which $67,410,000 accounted for the export to Qatar.