The happiest country of South Caucasus 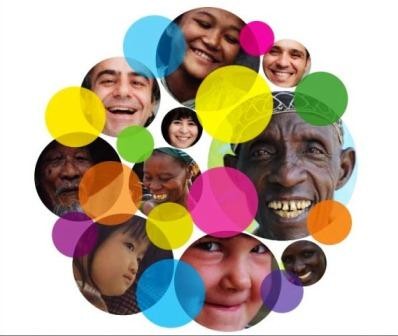 Azerbaijan ranks 81st among the world’s happiest countries, read the report prepared by the Sustainable Development Solutions Network (SDSN) and the Earth Institute at Columbia University.

The report, comprised of 157 countries, showed Syria, Afghanistan and eight sub-Saharan countries as the 10 least happy places on earth to live.