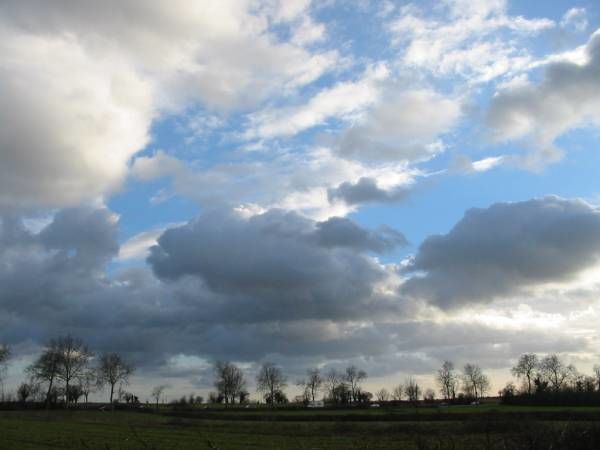 National Hydrometeorology Department of the Ministry of Ecology and Natural Resources revealed weather forecast for tomorrow.

On January 25, the weather will be changeable cloudy, occasionally gloomy and mainly rainless in Baku and Absheron peninsula.
Mist, drizzle is predicted on some places in the daytime. Occasionally intensifying south-west wind will be followed by north-west wind in the evening.

According to medical-meteorological prognosis, however, occasionally intensifying gilavar (warm southern wind) in Absheron peninsula till January 25 evening will cause a feeling of discomfort for weather-sensitive people, mild Khazry on January 26 will be mainly favorable.