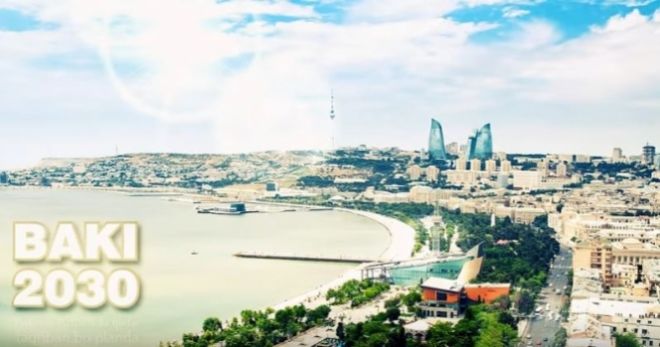 In 2016, the number of registered religious communities in Azerbaijan reached 749, said Deputy Chairman of the State Committee for Works with Religious Organizations, Gunduz Ismayilov.

Axar.az reports that, he made the remarks during a meeting dedicated to the outcomes of 2016 and objectives for the future.

He said of the religious communities registered so far, 721 are Muslim and 28 non-Muslim. Of the latter, 17 communities are Christian, 8 Jewish, 2 Bahá'í, and 1 Krishnaite.

He added that methodological support was provided for 68 projects. 137 projects presented by Islamic religious communities have been financed so far.