Who says immigration is a bad thing? 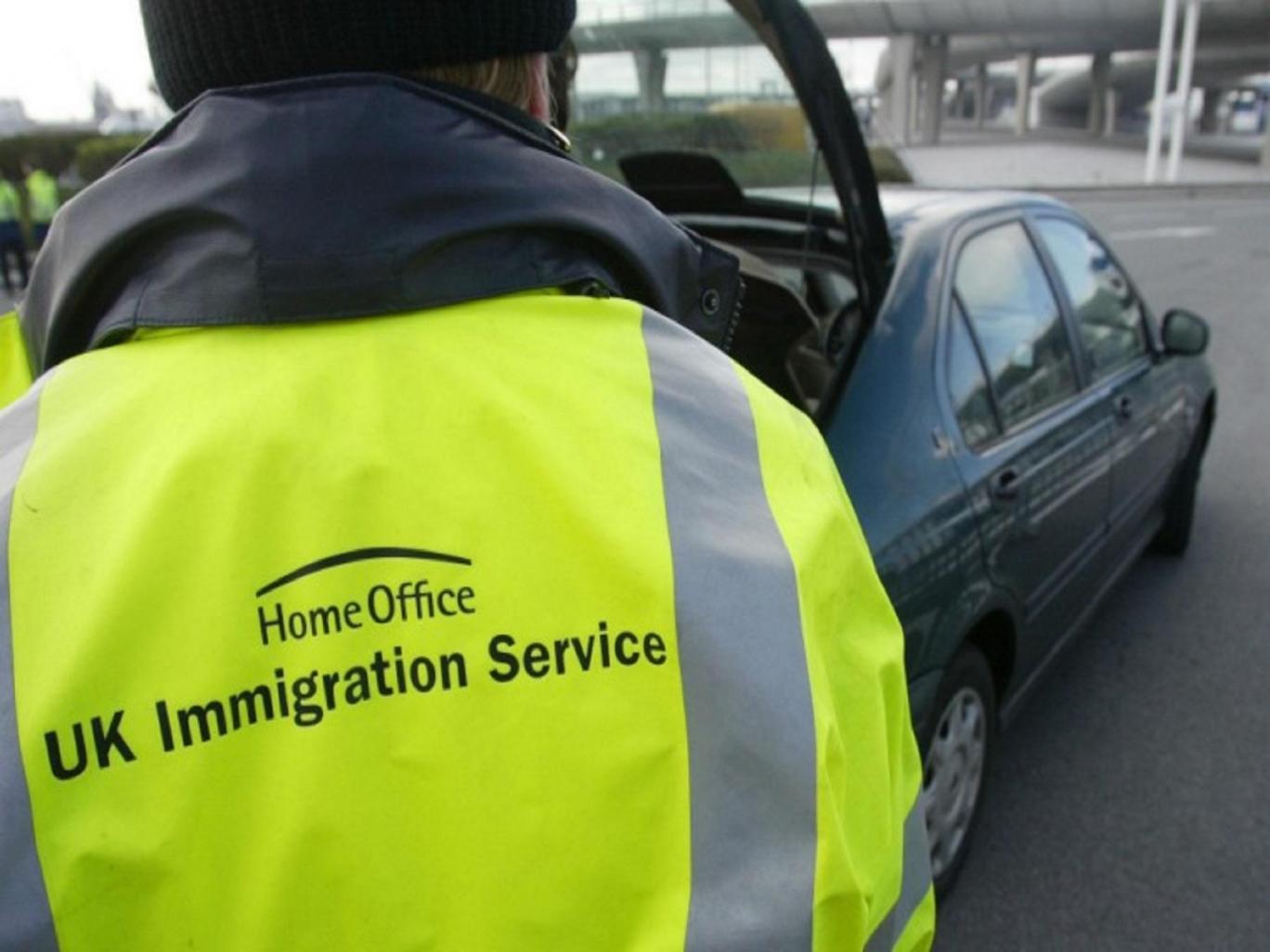 Anti-immigration rhetoric has taken centre stage in recent years, particularly around the sensitive subject of Brexit.

Migrants have been blamed, by certain people, for a myriad problems in the UK; including NHS waiting times, job shortages and the housing crisis – despite many of these problems being linked to a lack of government investment in crucial services, or lack of government action.

But a new study shows that migrant workers are far from a drain on the UK economy. And, in fact, they have a stronger work ethic than UK-born workers, according to researchers from the University of Bath's School of Management.

Migrant workers are more than three times less likely to take a sick day, and have an average of two years’ more education, than their British counterparts.

The researchers suggest that migrants are likely putting in extra effort to prove their worth to employers, compensating for ocaisional limited English language skills. They also might be responding to what they see as relatively high salaries.

Although, this effect usually only lasts for around two years. Chris Dawson, senior lecturer in business economics, said:

The study shows that the common view that UK workers are lazy compared to migrant workers is misconceived: in fact migrants are temporarily working extra hard to offset the challenges they face when they first enter the UK job market.

We clearly see in the research that migrants new to the UK put in a couple of years of hard work, before a better understanding of our culture and job market means they adopt the same work ethic as native workers.